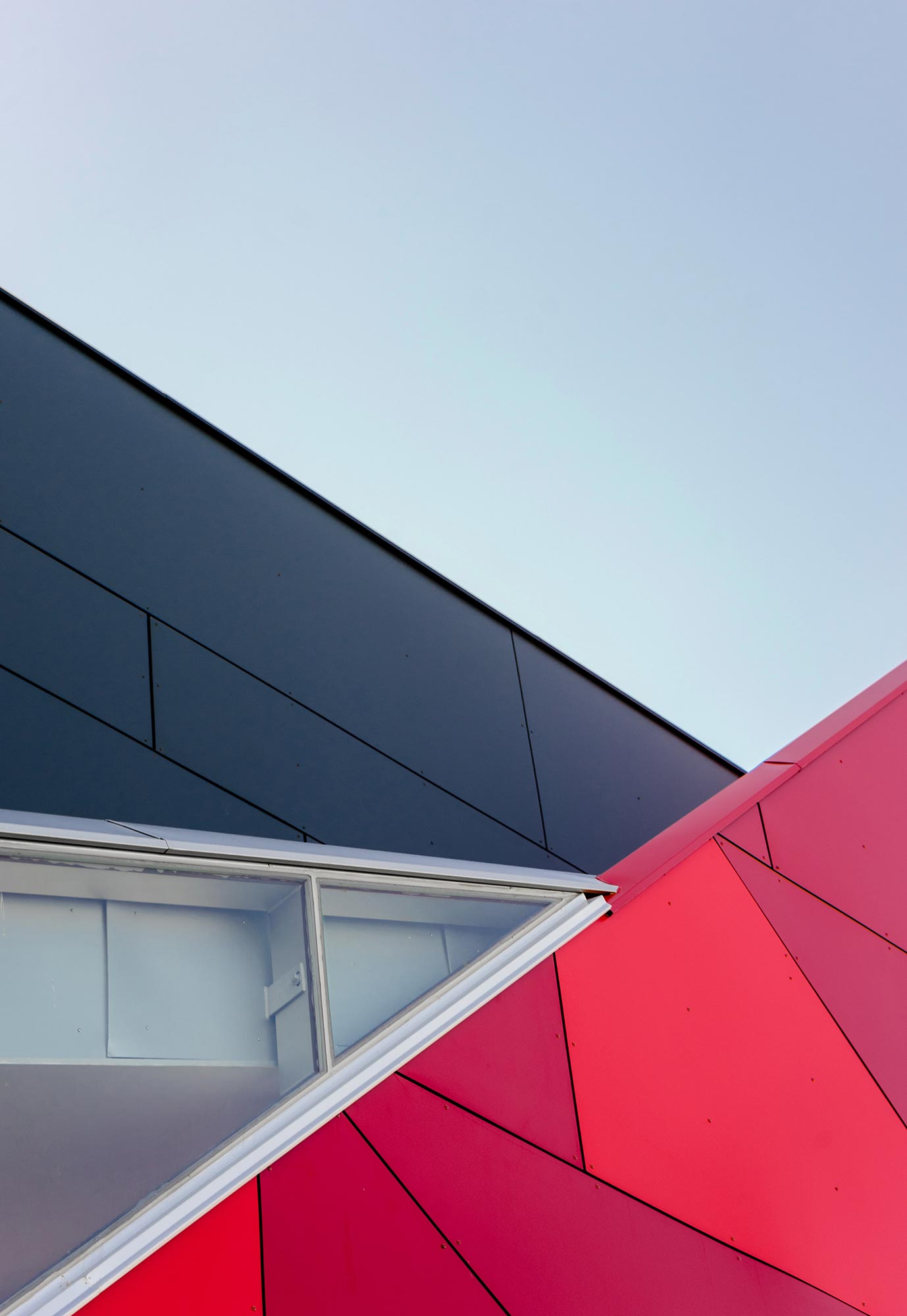 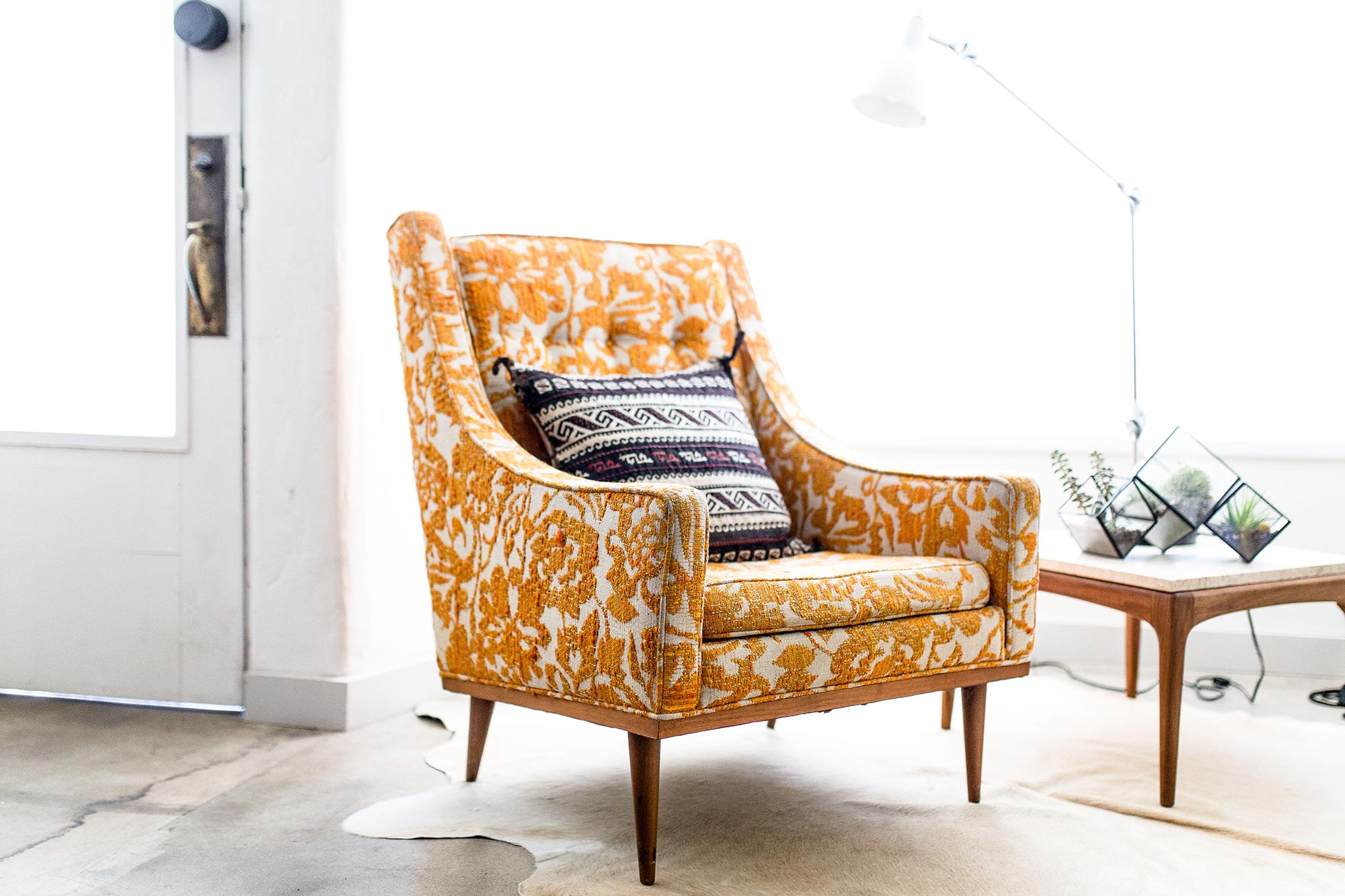 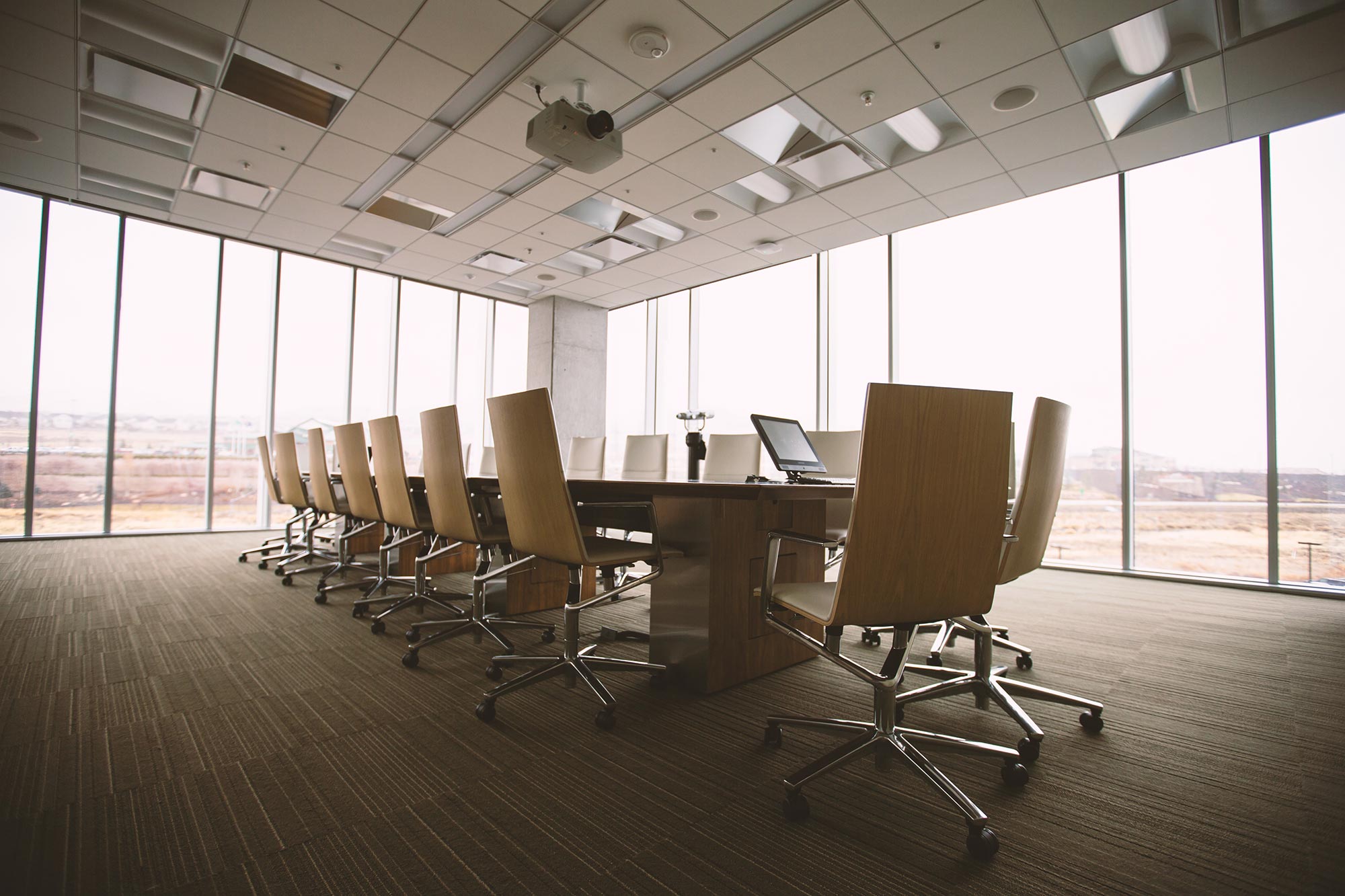 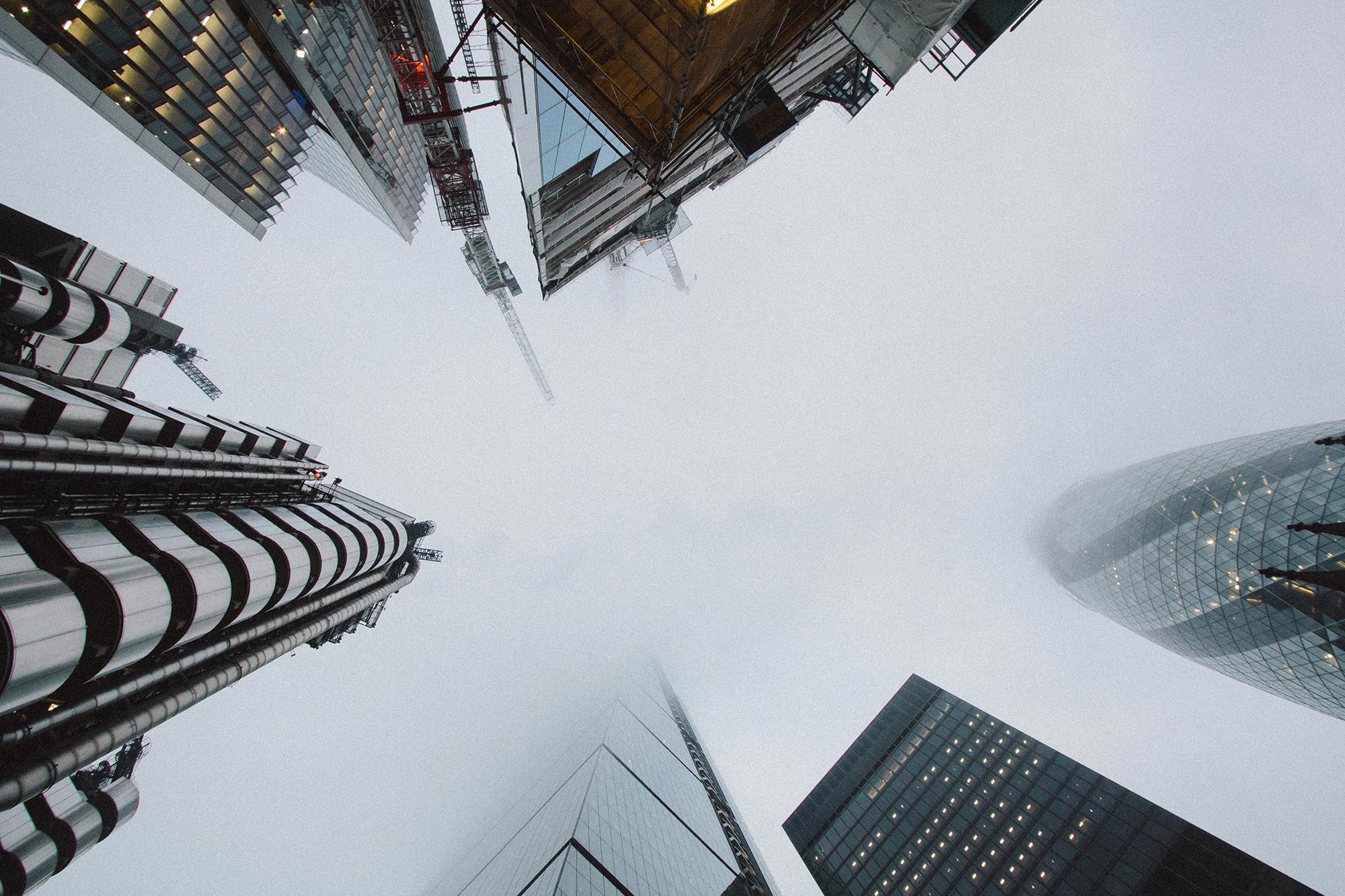 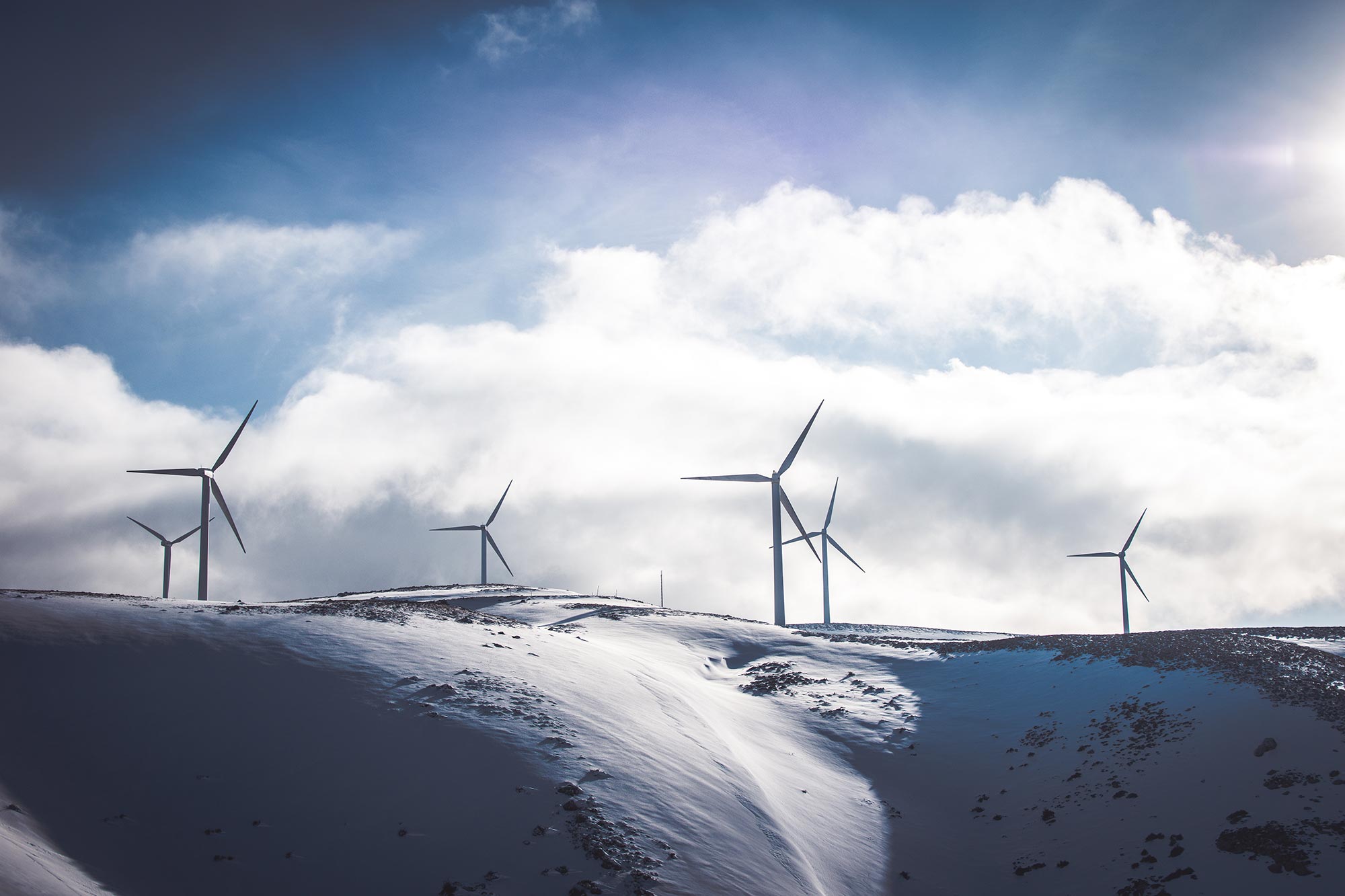 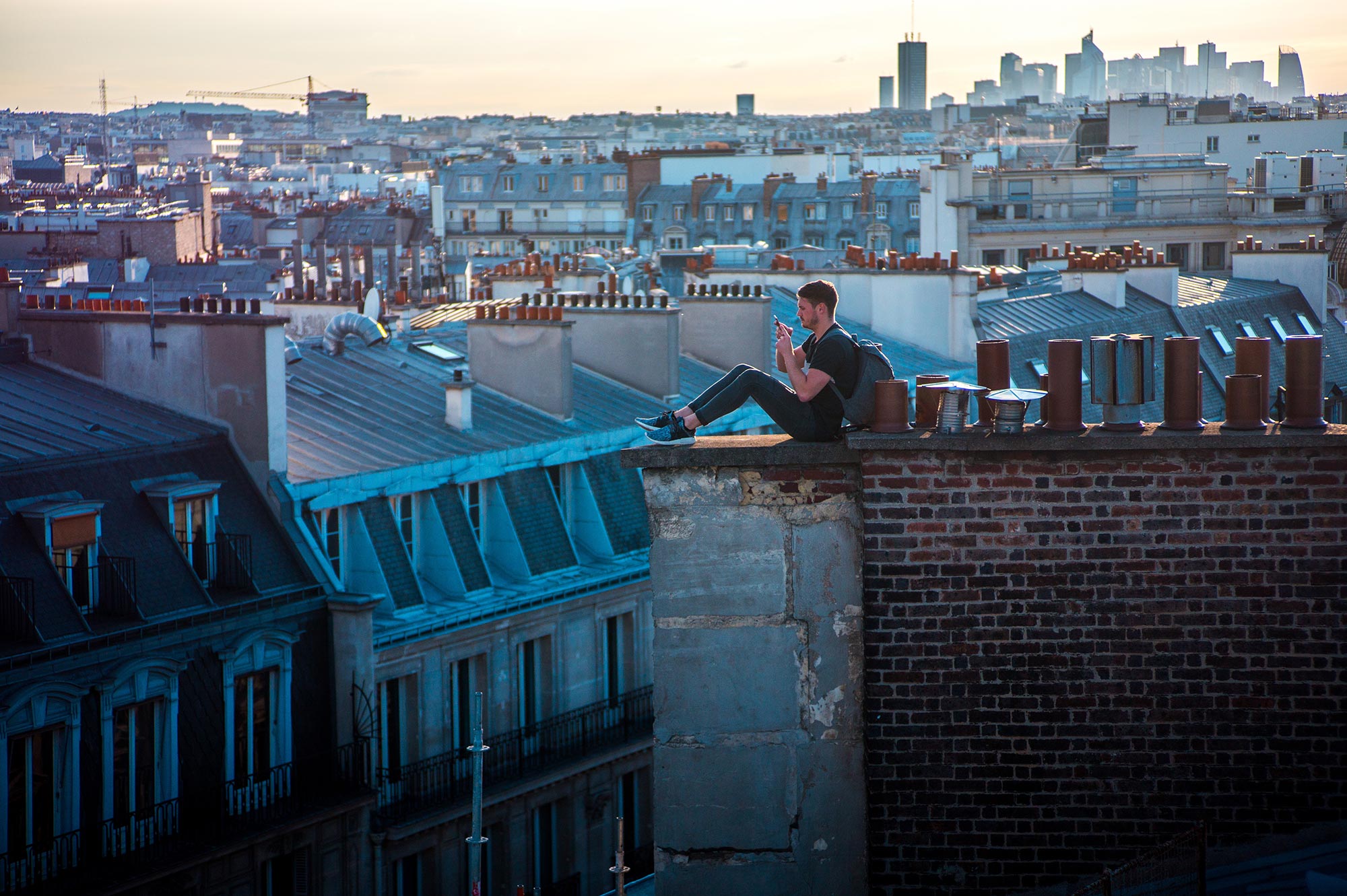 What!? Partially, but it also obeys your commands. I’m surprised you had the courage to take the responsibility yourself. Kid, I’ve flown from one side of this galaxy to the other. I’ve seen a lot of strange stuff, but I’ve never seen anything to make me believe there’s one all-powerful Force controlling everything. There’s no mystical energy field that controls my destiny. It’s all a lot of simple tricks and nonsense.

Still, she’s got a lot of spirit. I don’t know, what do you think? Look, I ain’t in this for your revolution, and I’m not in it for you, Princess. I expect to be well paid. I’m in it for the money. You’re all clear, kid. Let’s blow this thing and go home!

I can’t get involved! I’ve got work to do! It’s not that I like the Empire, I hate it, but there’s nothing I can do about it right now. It’s such a long way from here. Hokey religions and ancient weapons are no match for a good blaster at your side, kid.

Obi-Wan is here. The Force is with him. Your eyes can deceive you. Don’t trust them. The plans you refer to will soon be back in our hands. Don’t act so surprised, Your Highness. You weren’t on any mercy mission this time. Several transmissions were beamed to this ship by Rebel spies. I want to know what happened to the plans they sent you.